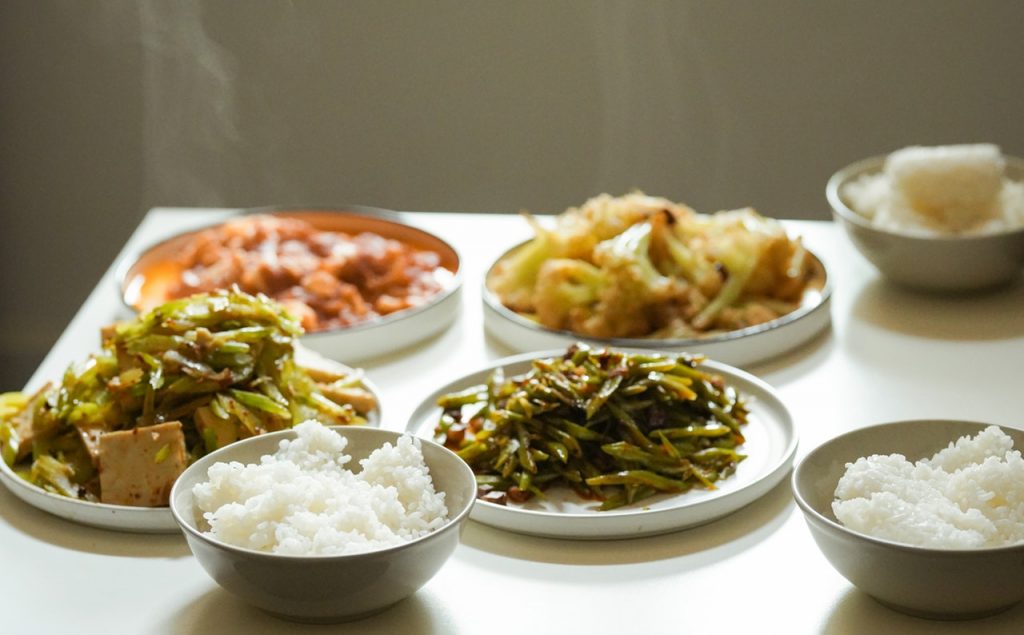 Don’t get surprised if you find out that your favourite dish has been around for hundreds or thousands ofyears. For your information, there are foods that have been around for centuries. The recipes for old dishes that have stood the test of time as these dishes are cooked the same old way.

The meat pie is one of the most liked dishes here in Australia. But you will be surprised to learn that it is one of the old dishes that have been around for hundreds of years and still cooked the same old way. The meat pie is estimated to have been around since 1700 BC. It is believed that the earliest people to prepare a meat pie were from ancient Mesopotamia. According to the earliest recipes for this dish, the cooking has not changed apart from slight changes in ingredients depending on the region.

Stew is one of the oldest recipes that have stood the test of time. The dish looks and tastes more like curry, and that’s probably why people still like it. The main ingredients are vegetables, poultry, meat, and many other ingredients simmered over gently heat. The dish also includes a lot of spices which gives it a fantastic aroma and taste. It is estimated that stew has been around since 6000 BC making one of the old dishes that have not changed the old way of cooking.

This is another mouth-watering dish with its origin in the Indian subcontinent. The dish is estimated to have been around since 400 BC. Kheer is a creamy milk-based dessert that is mostly served on occasions such as wedding ceremonies, festivals as well as temples in India. Although it may have been given various names such as payesh, fereni or kshirika, the recipe has been the same with minor differences depending on the region. However, the way of cooking this dish has changed based on some of theancient food recipes. Kheer is still one of the popular dishes in India.

Garum or fish source is an old dish synonymous with East and Southern Asia Cuisines, especially in places like Vietnam, Cambodia, Thailand, Japan, and Myanmar amongst others. Guram is simply a fish sauce that is prepared by fermenting a dried or fresh fish. Although other ingredients that make a complete dish might vary depending on the region, the main ingredient (fish sauce) is cooked the same way. This dish is estimated to have been around since the 4th century making it one of the oldest food items that have maintained the old way of cooking.

If you have never eaten tamales, then you need to order a bite. The dish is popular not only for its fantastic taste but the health benefits it provides. This is one of the few dishes that have both fruits and vegetables as the main ingredients. Tamales dish was first prepared between 8,000 and 5,000 BC. What is interesting about this dish is that nothing much has changed about is preparation. Today, we are also using dough and other ingredients that have been used for centuries. You should try it.

We all love pancakes, but one thing that most of us may not be aware of is that this dish has been around for centuries. It is estimated that pancakes have been around since 3300 BC. Most parts of the world used to make pancakes depending on the ingredients found in that region. Although the ingredients may have changed a little over the years, the use of wheat dough has not changed as the main ingredient. Today, pancakes recipe uses wheat plus other ingredients such as eggs to make it more nutritious. However, not much has changed when it comes to the actual preparation of the dish.

Pilaf is another ancient food recipeoriginating in China and later in the Indian subcontinent. A pilaf dish has rice as the main ingredient. The recipe, including cooking rice, meat, and vegetables in a broth seasoned with different herbs and spices. In most cases, chicken, fish, pork, seafood, lamb, and so on were used as the ingredient depending on the region. That is has not changed even today. The cooking of Pilaf is the same way it was centuries ago. If you have never tasted pilaf, you need to look for a recipe or place an order at your restaurant.

Origination from the Indian subcontinent, this dish continues to gain popularity across the world due to its taste and medley colours. The dish includes a lot of spices and herbs, which makes it not only healthy but also tasty. It is estimated that the curry dish has been around since 2600 – 2200 BC. Although some new spices and herbs may have been introduced due to globalization of the dish, the preparation has not changed. So it somehow tastes the way it did some centuries ago.

I know most of us have at one time developed a craving for cheesecake. But what is interesting by cheesecake is that it didn’t come just the other day, but the recipe is centuries old. Cheese is estimated to have been prepared first around 2000 BC in the Samos, Greek island where cheese moulds were found.  In fact, it is believed that cheesecake was served as a dessert for the athletes who had participated in the first Olympic games of 776BC. From a cheese recipe that was written in 230 AD by an ancient Greek author Athenaeus, very little has changed. The dish is still cooked in the old way.

These are 9 old dishes that are prepared in the same old way and still popular in various parts of the world. Although ingredients may have changed a little, the cooking process is still the same.

5 Things You Didn’t Know About Ranncy

NOOEmo Review Is This the Best Nooemos on Market Today?

How To Become A Financial Analyst Without Experience

Cleaning Equipment: The Time-Saving Solution to your Next Dirty Job